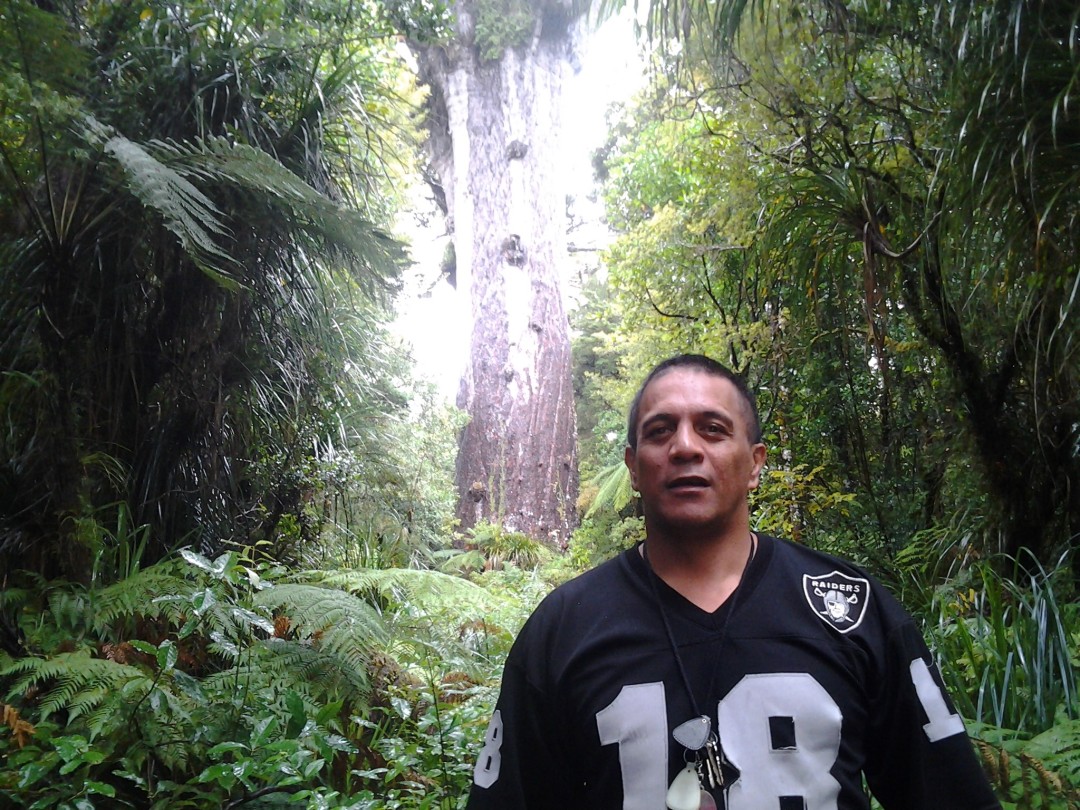 Having come from a background of incarceration and state ward care, over time I have struggled overcoming the many barriers that I was faced with. Alcohol, drug addiction, violence, crime, unemployment and a system I had become dependent on all contributed to how I viewed the world.

Facing my own world has been one of the hardest things I have had to do. At the age of 42, I needed to take some drastic measures if I was wanting a better future for my whānau. This was the beginning of my journey where I was introduced to an abstinence from alcohol and all drugs approach. Although very confronting and challenging, it has also been very rewarding. Along the way, I have managed to pursue an education which has seen me work in different roles, first as a mentor, then as a peer support worker and now as an alcohol and drug practitioner/counsellor.

I have developed a passion for working with our ‘out of reach’ communities, which are usually over represented in the corrections system, utilizing cultural, and to a degree, clinical approaches, that will enhance their well-being. Being approached to be part of He Ture Kia tika has given me the opportunity to contribute my own journey towards shifting people’s attitudes on how we address the care, protection and well-being of our people.